The Town of Stockbridge is located in the northwestern portion of Windsor County, Vermont. It comprises an area of approximately 28,300 acres, or 45.41 square miles.

Stockbridge is bordered by six other towns, Barnard to the east, Bridgewater and Sherburne to the south, Bethel and Rochester to the north, and Pittsfield to the west.

Stockbridge is located in the physiographic region known as the Intermountain Valleys and foothills of the Green Mountains. This area is characterized by mountainous terrain, narrow valleys and a few peaks above 2,500 feet. In the case of Stockbridge, the typically narrow valleys are bisected by the White and Tweed Rivers and Fletcher and Stony Brooks.

Generally, the soils of the hillsides and woodlands of Stockbridge were formed by the glaciers and are typically shallow, stony, and present limitations ranging from moderate to severe for community development involving septic tank sewerage disposal and road construction. These limitations increase in their severity in direct proportion to slope percentages.

The soils in the river and brook valleys have been formed in water-deposited materials on terraces and old lake plains. Community development within these soils is limited by flooding potential. When out of the flood prone areas, soils are generally favorable for on-site sewage systems, roads, and building foundations. 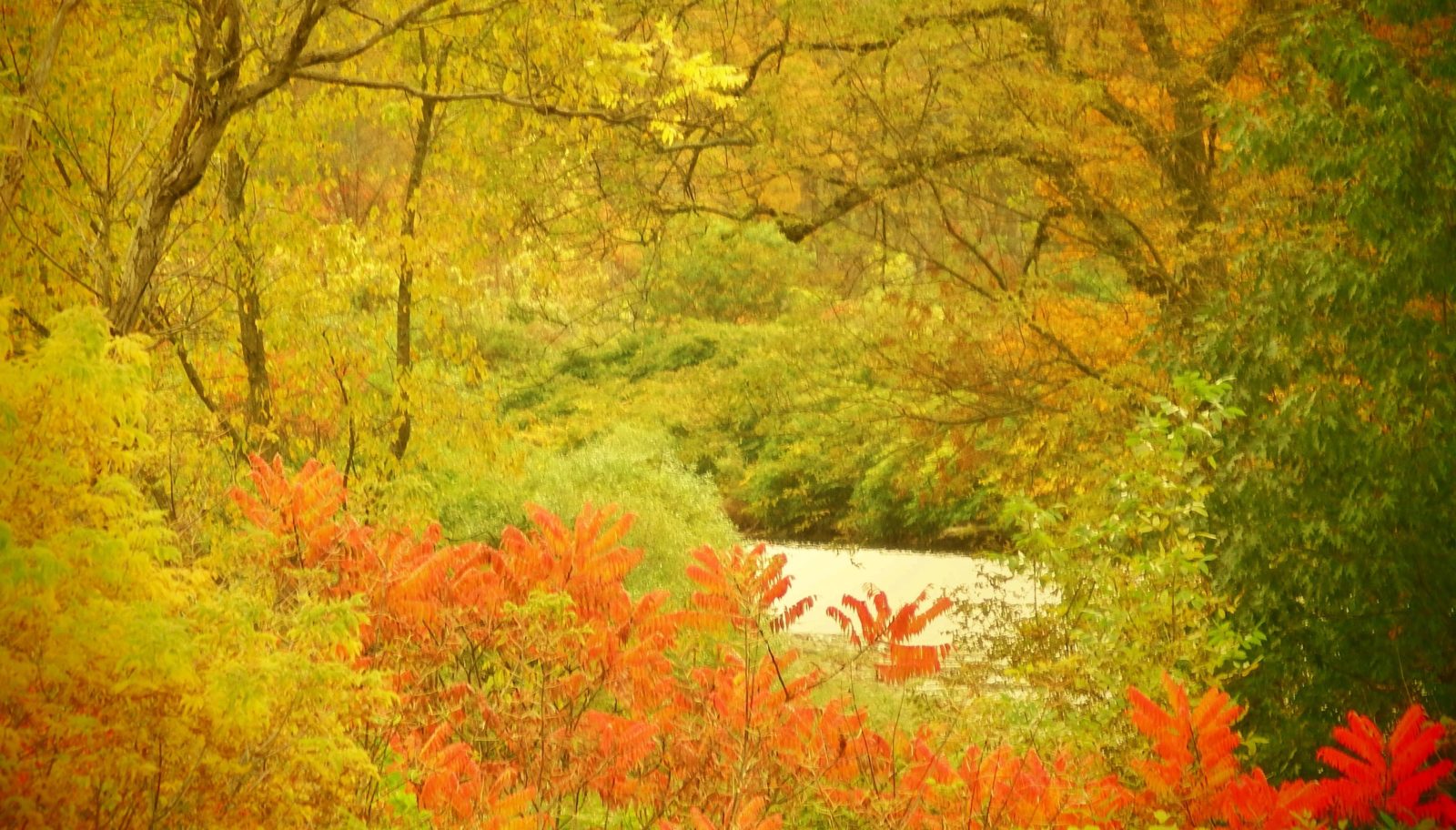 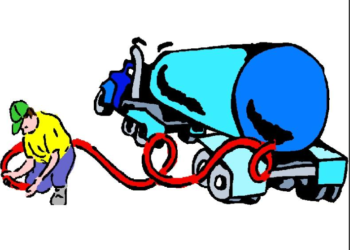 The Town Office experienced a septic back up sometime over the weekend.  When we opened on Tuesday 10/25, we found… Read More

NOTICE  TO:  CITIZENS OF STOCKBRIDGE, VERMONT Pursuant to the provisions of 24 V.S.A. Section 1972 and 1973, you are hereby… Read More 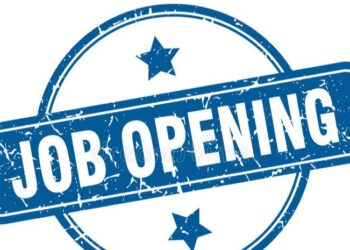 General Election and Justice of the Peace Results 11/08/2022

Septic Back up at the Town Office

The Town Office experienced a septic back up sometime over the weekend.  When we opened on Tuesday 10/25, we found that most of all the rooms in the office were affected.  The back up cause has been identified and stabilized.  There will be some additional work needed for a final fix for the system.   Fortunately, the vault containing all of the town records was spared.  We are now working through the clean up requiring removal of most of the carpet and trim along with some sheet rock and insulation.  The clean up work should be completed by early next week.  We will be a construction zone for some time until we can find a contractor for putting everything back together.

We are remaining open but may have some closures during this process. Please call ahead or email if you need to visit the office.  Land Records and Lister Cards are available on the Website.  Go to Government-Documents-Documents on line to access.  Most everything else can be requested through phone call and emails.  [email protected]  802-746-8400.  Please use the drop box for ballots and tax payments.   Voting will be in person at the town office 11/8, but you may be walking on plastic sheeting.  We appreciate everyone’s patience and understanding.

The Town Office will be closed:

TO:  CITIZENS OF STOCKBRIDGE, VERMONT

You are hereby notified that the ordinance shall become effective November 17,2022 unless a petition is filed in accordance with section 1973 of Title 24.

Section 1973 provides that the citizens of the Town of Stockbridge, Vermont can require a special town meeting to be convened for the purpose of a vote to disapprove the ordinance if, within forty-five days of August 18, 2022 a petition for a vote on the question of disapproving the ordinance, signed by not less than five percent (5%) of the qualified voters of Stockbridge, Vermont is presented to the Board of Selectmen or the Town Clerk.

Any citizen having questions with regard to the amended ordinance is invited to contact:

The Stockbridge Selectboard is seeking and Administrative Assistant. This role acts as a secretary and provides basic administrative support to the Selectboard. The position interacts with all Selectboard members, as well as members of the public. The position reports directly to the Selectboard chair. This is a part time hourly position with an expectation of 4 – 6 hours per typical work week. In person attendance on most Selectboard meetings is required. Routine meetings are currently scheduled for the 1st and 3rd Thursday of each month. Most other routine work can be done remotely with Internet connection on a flexible schedule if deadlines are met.  If you are interested in the position, contact call the Town Office at 802-746-8400.  The position is open until filled. EOE.